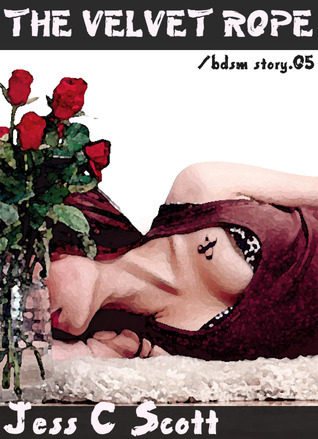 The Brewers Bible: How to Brew Delicious Beers at Home

The Plungers and the Peacocks: An Update of the Classic History of the Stock Market